CMBG hosted a successful business meeting with an official delegation led by the Deputy Director-General of the Department of Commerce of the Jiangsu Province, Mr. Zhu Yimin.  The Jiangsu delegation consists of high-ranked officials from various economic, technology, and industrial development zones, industrial parks, and officers from the province of Jiangsu.  Mr. Alan Ho, the Vice Chair of the Markham Economic Development Committee and the Counsellor of the City of Markham is our special invited guest at the meeting.  CMBG President Will Sung, VP Philip Ho, Board Directors Amelia Choi and Alan Chen, Communication Officers Don Fang and Wai Tse, and other CMBG members also attended the meeting. After a series of interesting presentations from both parties, there were exchanges and fruitful discussions for future collaboration, especially for the inaugural Markham International Science and Technology Fair which CMBG will host and organize in partnership with the City of Markham in 2018. 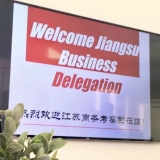 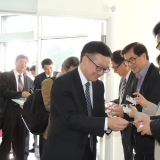 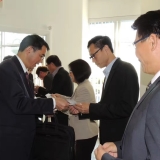 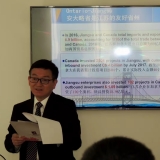 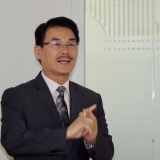 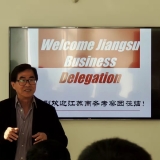 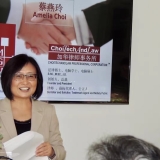 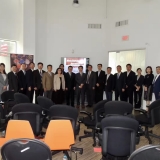 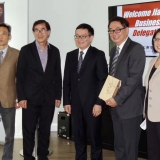 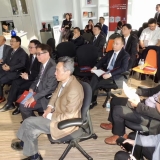 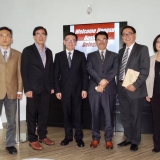 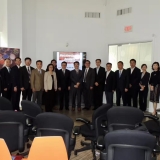 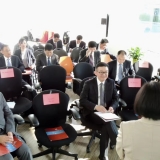